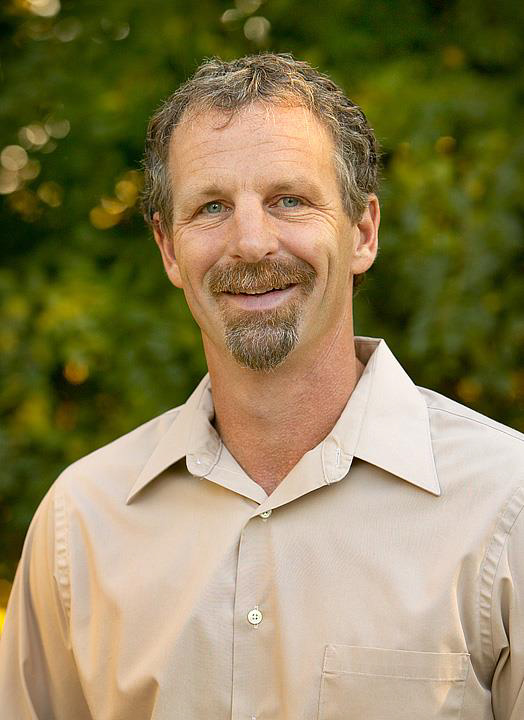 In addition to working with the family business, Kurt has developed many of his own operations. He established Kautz Family Farms, which was a specialty produce market. Within this business, he created a gift basket business of fresh produce that was successful for many years.

Kurt is the Managing Partner at Bear Creek Winery, President of California Hotwood and a Director of Ironstone Vineyards. He also is a member of the California Association of Winegrape Growers, the Omochumne Hartwall Water District Board and a Board member for Lodi Memorial Hospital.

Kurt is married to his wife, Sandee since 1992 and they have two children, Carson and Wilhem. Outside of work, Kurt enjoys hunting and fishing, playing water polo and traveling with his family.

Any cookies that may not be particularly necessary for the website to function and is used specifically to collect user personal data via analytics, ads, other embedded contents are termed as non-necessary cookies. It is mandatory to procure user consent prior to running these cookies on your website.

SAVE & ACCEPT
Are you 21 or older? This website requires you to be 21 years of age or older. Please verify your age to view the content, or click "Exit" to leave.