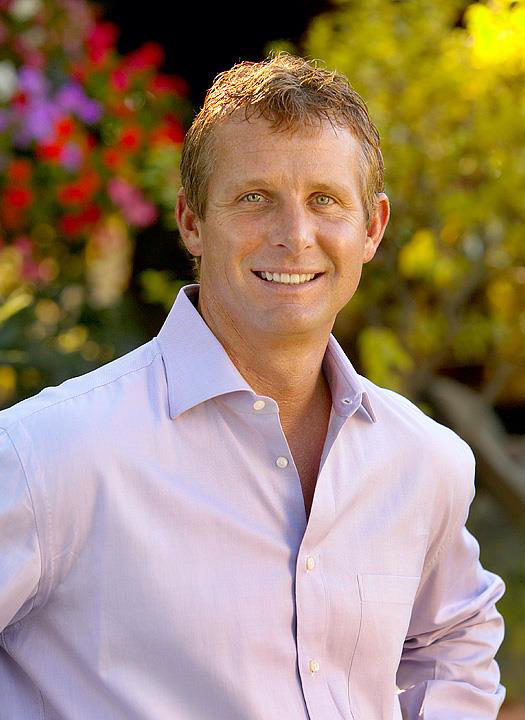 Jack Kautz has been actively involved with operations at the farm since he was very young. He started working for John Kautz Farms doing various aspects of field work. He soon became a Field Manager. Jack worked diligently to help build the Kautz row crops business.

It was during his time working for Kautz Farms that he found his passion for real estate. In 1984, he purchased the Murphys Village
Motel/Apartment community which in 1997, he converted to the upscale Country Square shopping center. He currently owns Goldrush Enterprises, which is a real estate development company that owns the Sapphire Creek and Emerald Creek sub divisions, both located in the historic mining town of Murphys, California.

Jack Kautz is also actively involved with several other business interests. He is a partner in Ironstone Vineyards and Bear Creek Winery. In addition to serving as a Director at Ironstone, he helps promote the family’s wines throughout the United States. In March 2011, with a business partner, Jack opened Crossfit Lodi, which offers extreme physical workouts.

In his spare time, Jack enjoys the outdoors. He is an avid fan of hunting, fishing, swimming, biking and participating in triathlons. In addition to several other endurance swims throughout the United States, Jack has competed in the annual Bay-to-Breakers swim from Alcatraz Island, in the San Francisco Bay, to the City of San Francisco. During the 27th annual Alcatraz Challenge, held on August 9, 2007, Jack finished in third place with his partner. Jack, joined by nearly 600 fellow swimmers, swam the 1.5 mile swim to Crissy Field, San Francisco from Alcatraz Island. Partner Randy followed the swim with a seven-mile run across the Golden Gate Bridge and back. The Kautz-Gordon team finished the race in 1 hour 44 minutes.

Jack has also competed and completed a Two-Time Ironman Triathlon, in the United Kingdom and Arizona, which included a 2.4 mile swim, 1.5 mile bike ride and a 26.2 mile run. In October 2008, Jack completed his first attempt at swimming the English Channel, 33 miles of one of the toughest open water swims in the world, in just 15 hours, 11 minutes. He has climbed Mount Kilimanjaro and has competed in over 130 races and other events including the Tough Mudder in Lake Tahoe.

Jack is married to Sarah and they have two daughters. Anna is currently attending the University of California, Davis studying health. Daughter Emma is five years old and already an advanced swimmer and lover of athletics.